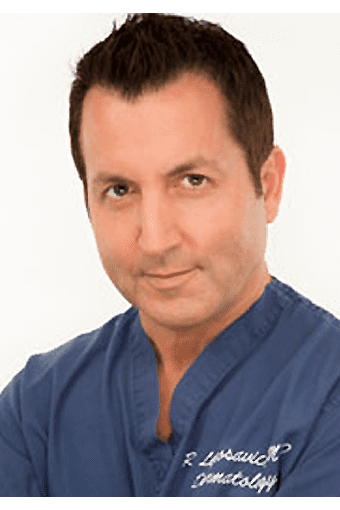 In addition to practicing dermatology, Dr. Leposavic has given presentations and multiple lectures on a variety of topics, such as mast cells and Basophil, the molecular mechanisms of cell signaling and dermatology. He was also a Principal Investigator for the Enbrel EASE Study from 2004 to 2005. 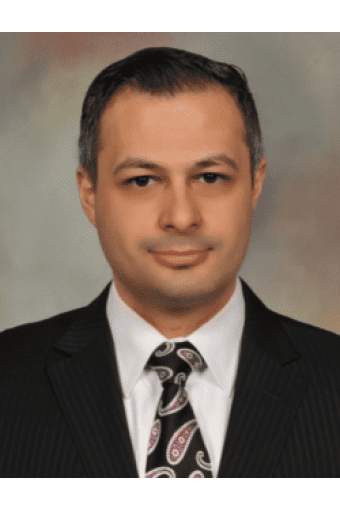 Dr. Esfahani began his education at the University of Toronto, Canada, where he earned a bachelor’s degree with honors. He then obtained his master’s degree at the same university, from the Department of Nutritional Sciences, before moving to New York to attend the New York Medical College in Valhalla for his doctorate degree. Dr. Esfahani’s postgraduate training includes serving as a resident physician in the Department of Internal Medicine at the Massachusetts General Hospital through Harvard Medical School in Boston, and then resident and chief resident at Northwestern University, Feinberg School of Medicine, in Chicago, Illinois.

Dr. Esfahani has extensive publishing experience, writing and co-writing numerous peer-reviewed articles, book chapters, presentations, and abstracts on internal medicine and dermatology topics. He is an avid volunteer, currently offering his time for skin cancer screening events across Chicago and surrounding suburbs, serving as a pre-med mentor for undergraduate students at Northwestern University, and serving as a teaching physician for Family Medicine Resident Physicians at Lake Forest hospital in Lake Forest, Illinois. 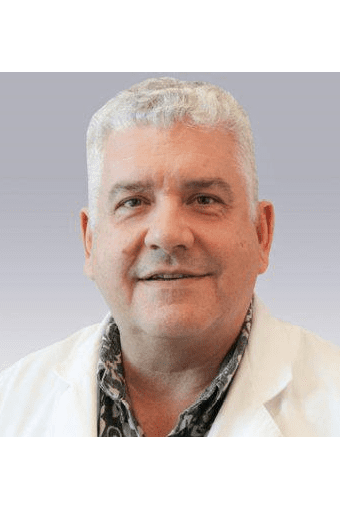 Scott MacLeod, DO, is an experienced dermatologist at LUX Dermatology in Las Vegas, Nevada, who specializes in dermatological and wellness conditions. Dr. MacLeod recently merged his private practice, Summerlin Center for Wellness, with LUX Dermatology. He looks forward to continuing his long-standing reputation for providing high-quality, personalized dermatological care.

Dr. MacLeod received his Doctor of Osteopathy from Western University of Health Sciences in Pomona, California, in 1990. After his internship at the Michigan Health Center in Detroit, he gained experience in the broad field of medicine while working as a general practitioner. He quickly gravitated toward dermatology as his primary interest.

Dr. MacLeod has been practicing dermatology in Las Vegas since 1995 but started his own private practice in 2005 out of the need to offer his services in a more relaxed and caring environment. In 2014, Dr. MacLeod was introduced to functional medicine while researching less-conventional treatments for his own ailments. In less than a month, Dr. MacLeod was able to reduce the number of his daily prescription medicines from three to only one.

Dr. MacLeod is a member of the Phi Kappa Phi National Honor Society and is fluent in English, French, and Spanish. 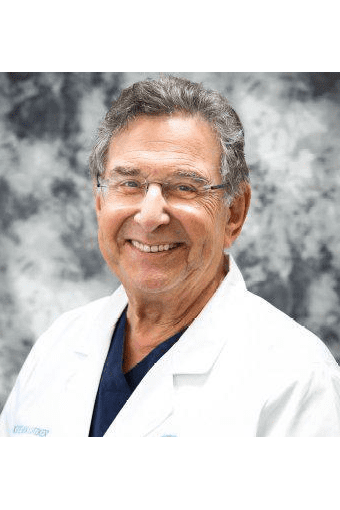 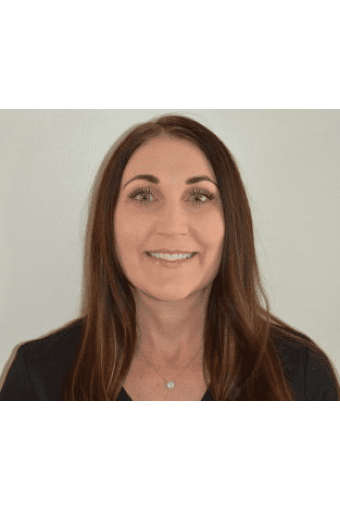 Daisy is a Northern Nevada native who received her bachelor’s degree from the University of Nevada at Reno and completed her Master of Physician Assistant Studies at Touro University in Nevada. Daisy has specialized in medical and surgical dermatology for five years and trained under a Mohs surgeon for several years with a focus on moderate to complex surgical repairs. She also brings a vast array of experience from her years working in multiple fields, including emergency medicine, pain management, hospitalist medicine, in the Department of Corrections, and as part of a team at the US McMurdo Station in Antarctica.

Dedicated to patient education, Daisy encourages her patients to be active participants in their care. As a result, she prides herself on being an advocate for her patients with a focus on navigating the complex and ever-changing health care system. She provides appropriate and effective treatments while maintaining her patient’s quality of life. 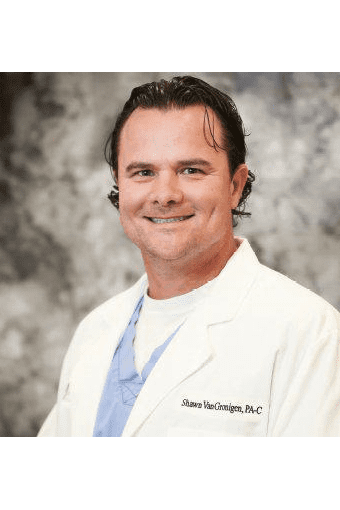 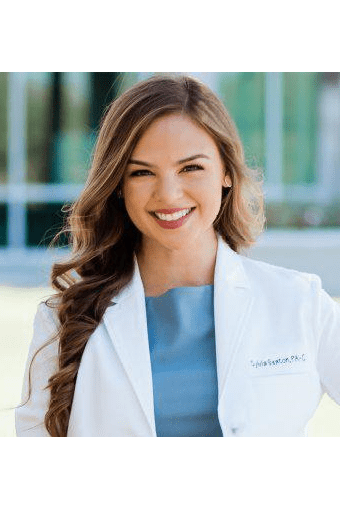 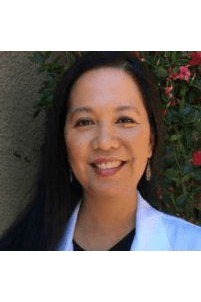 Mrs. Joselyn Johnson has been serving the medical population of San Joaquin county since 2008. Mrs. Johnson received her degree as a Nurse Practitioner from San Jose State University. She has specialized in Dermatology for 4 years. Mrs. Johnson is experienced in Cosmetic Dermatology as well as Medical Dermatology. She is certified by the American Academy of Nurse Practitioners. Mrs. Johnson hails from the Bay Area. Her earlier experiences include working as a Registered Nurse at Stanford Health Care in Palo Alto, CA, specializing in Trauma, ENT, Plastics, Cardiology and Urology. As a Nurse Practitioner, she has enjoyed working in Cardiology and Dermatology. It is while working in Dermatology that she was trained in aesthetics, and so her new passion was born. Joselyn explains, “I love supporting men and women in their aesthetic journey, I especially enjoy building trusted relationships and working with patients to achieve their goals, which is to look and feel their best.” Joselyn enjoys spending quality time with her family, hiking and camping. She also enjoys volunteering at her local women’s and children’s shelter.